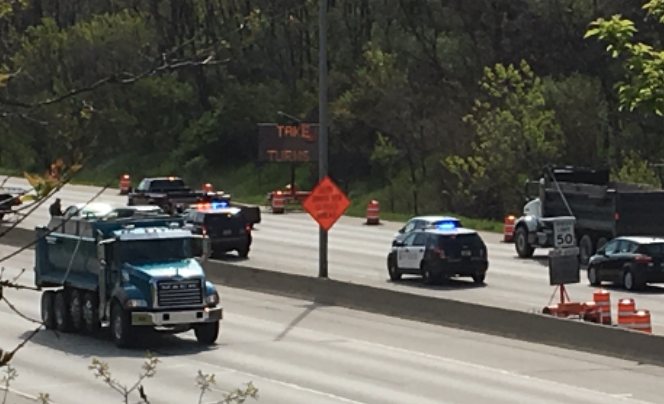 So, as you know, I support efforts to invest in our transportation infrastructure. I think it is a key component in economic development efforts in Wisconsin. All the job training programs and incentive grants in the world won’t mean didily if getting raw materials and manufactured goods to and from market becomes harder and harder every year.

Fortunately, more and more lawmakers get it. And so does the public.

One of the key takeaways from this past election is that sensible lawmakers who aren’t afraid to tackle real problems have nothing to fear come election time.

Every single Wisconsin Republican lawmaker who has pledged to meet our economic development needs and invest in transportation infrastructure won on Tuesday.

The public understands that when it comes to spending tax dollars, conservative lawmakers must prioritize transportation infrastructure. They did not ‘punish’ Republican transportation advocates. If fact, they were all rewarded with another term.

These results mirror what we’ve seen in Georgia, Michigan Pennsylvania, Wyoming and elsewhere. When policymakers and the public are informed of the cost-benefit analysis of reasonable infrastructure investment, they understand how dangerous it is to kick the can down the road.

We have a choice.

Full completion of the mega projects in Southeast Wisconsin get pushed back at least 16 years to 2048 and User delay and maintenance costs increase by 1.2 billion over that time (Think temporary bridge construction like we saw before the Zoo Interchange project was complete)
Well, ‘What’s two years?’ you may say. It’s a small price to pay, a minimal delay. But delaying projects causes a cascading delay for all future projects.

Open for business? Not so much.

It is time to just fix it. All of the growing number of conservative and moderate Wisconsin lawmakers who agree just were re-elected.