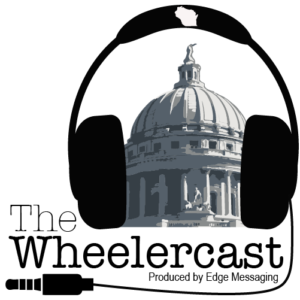 Gwyn Guenther calls in from the road to give us an update on a brewing controversy over teacher licensure. We have the latest on the new Assembly Ways and Means subcommittees, plus this week’s Women in the Capitol series features Rep. Amy Loudenbeck.

Outside the Bubble: TDA’s Craig Thompson 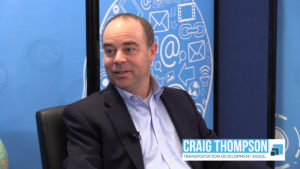 On this episode I talk with Craig Thompson, Executive Director of the Transportation Development Association.

My Take on Roy Moore and Sexual Harassment in Politics 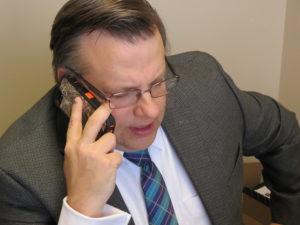 WTMJ 620 had me on the air today to get my thoughts on why some are still supporting the Roy Moore campaign and sexual harassment in politics across the spectrum.

As I mentioned on air “I’m hopeful that this is the start of a purge in both the private and the public sector. I have no pity for the people that do this. They’re getting their comeuppance.”

You can listen to the whole segment, below.

The Wheeler Report’s Gwyn Guenther takes a look at the upcoming bill signings, previews three pending special elections and continues her series on women in the Capitol with a conversation with Sen. Minority Leader Jen Shilling.

Gwyn Guenther and Dan Deibert discuss deer hunting and the state prison population. Plus, Gwyn talks with State Senator Lena Taylor as part of her series, “Women in the Capitol.” 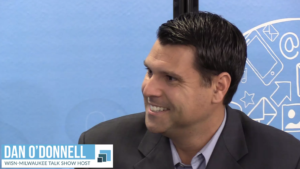 I had the pleasure of interviewing Milwaukee radio host Dan O’Donnell for this week’s show. I got his take on a number of subjects including Governor Walker’s re-election bid, optimism in the Trump Era and whether #FakeNews is a real thing.

Lowering the drinking age to 19, special DNR licenses for militrary veterans and more is on tap in this week’s episode of The Wheelercast. Plus, Gwyn launches her series on Women in the Capitol with an interview with State Senator Alberta Darling.

Fraley, a prominent Trump critic within the Wisconsin GOP, said Republicans “don’t need to embrace” Trump but need not “take potshots” at him either. Fraley added that Republicans in Wisconsin are positioned better than their counterparts in other states due to their vaunted turnout operation.

Wisconsin “Democrats have opportunity in 2018, but I am skeptical they have the ability to seize that,” Fraley said.

You can read the whole article here.

On this episode of Outside the Bubble, Dale Kooyenga gives me his analysis of the recently-passed state budget and previews the next legislative session. The state representative also spends a lot of the show talking about his 13 year military career, including his overseas deployments.

Check out the episode here.

Mining moratorium repeal. The Foxconn contract. Restructuring of Assembly Ways and Means Committee. This week’s episode is jammed packed with news from the State Capitol, including Gwyn Guenther’s interview with Rep. John Macco.