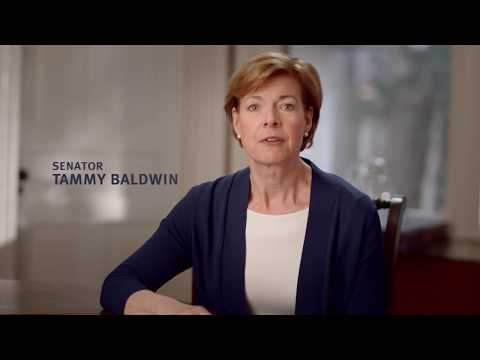 Rather than examine the medium itself, however, Sykes’ announcement affords me an opportunity to examine his unique impact on the community and causes I care deeply about. END_OF_DOCUMENT_TOKEN_TO_BE_REPLACED

Bill Mc Coshen: The Life of a Lobbyist This week, I sit down with Bill McCoshen, Managing Partner of Capitol Consultants, a Madison, Wisconsin lobbying firm specializing in government relations, public affairs and issues-based grassroots advocacy. The two of us discuss the role lobbyists play in public policy making and we reflect on the changes in politics and the legislature in the last 30 years. END_OF_DOCUMENT_TOKEN_TO_BE_REPLACED

The New York Times is really stretching here, trying to advance the narrative that Scott Walker has undergone a retooling. END_OF_DOCUMENT_TOKEN_TO_BE_REPLACED